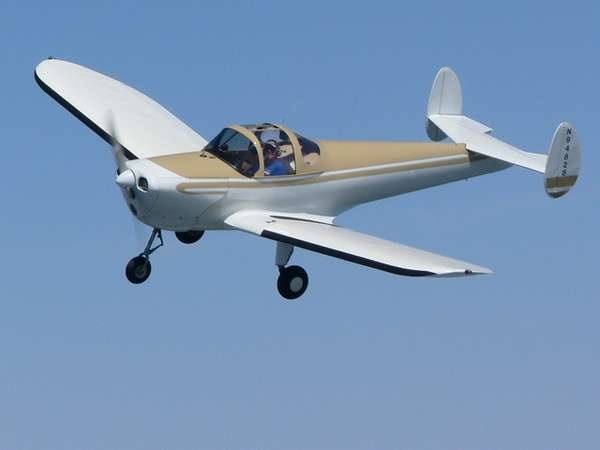 Summary: Carelessness and neglect are two reasons why batteries aren’t pumping out an optimal stream of electricity.

If you’re a proud owner of an airplane, then you’re more than likely to come across one of the most common maintenance issues that plague nearly everyone – battery issues.

Most owners tend to leave their plane idling for longer than they would like. Naturally, doing so will allow the battery to naturally discharge a bit each day it’s left running. Furthermore, connecting the battery to an automotive battery charger could result in a loss of water within the electrolytes. Instead, consider utilizing a ground power unit, as it will essentially give your internal battery a much-needed break.

How to Notice a Dead Cell

If you take off the cap of a flooded battery, take a second to look at the innards. If nearly every cell is bubbling rapidly, they’re functioning properly. More so than often, you’ll notice that there are a few cells that are stagnant. These indicate that they are more than likely to be dead. As stated before, utilizing either a diesel electric hybrid GPU or any other type of ground power unit will prevent many of these issues from occurring. Although batteries are built to last in this day and age, carelessness can result in the death of a brand new battery. Keep yourself disciplined when it comes to the maintenance of your airplane – you already know that it isn’t the cheapest of things when it comes to repair costs.